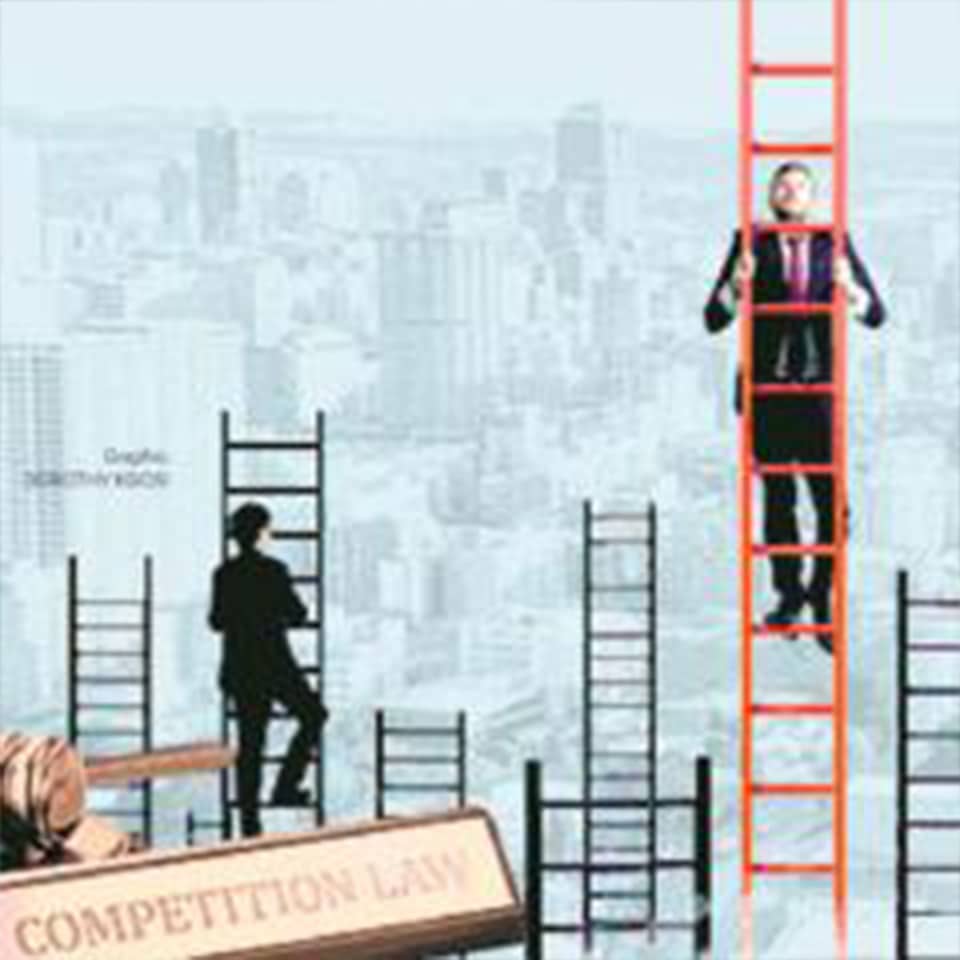 SA’s Economy is Concentrated. Here’s Why.

Autoboys CEO, Filum Ho, recently had a letter of his published (Letter: Economy is Concentrated) in response to an opinion article (Tim Cohen: The New Competition Bill Is Based On Some Dodgy Numbers) written in the Business Day. The full version of Filum’s letter is posted below:

I read with interest your column dated 5 October 2018 entitled ‘The new competition bill is based on some dodgy numbers’.

The blurb to your column explains how you think that “SA’s economy is not nearly as ‘concentrated’ as the government believes, and even if it were, this [the new Competition Amendment Bill] is not the way to fix it”.

You go on to make several other curious assumptions about the real economy such as this following statement: “That business in SA is highly concentrated is an article of faith, particularly in the ANC and in left-wing circles generally.”

On the topic of concentration in SA, you say that you’re “suspicious because it is so at odds with my own experience reporting on business in SA, which I believe is constrained in parts, but highly competitive in others.”

While I appreciate your analysis of the competitive landscape and respect your experience as a former editor of Business Day, I have to strongly disagree with your assessment and conclusions.

So, let me tell you about my experience of the South African economy…

After spending years as an investment banker with Deutsche Bank and Merrill Lynch in London, I moved to South Africa in 2003 to join an automotive glass and parts business called Grandmark International.

At Grandmark International, we were disruptors. Our mission was to supply insurers and car owners with high-quality, alternatively-sourced automotive parts and glass at a much lower cost than established players such as PG Group and Glasfit. Even today, these two latter companies have a combined market share of over 70%, despite their higher costs.

Grandmark International, though, has still managed to save consumers and insurers in this country billions of rands, but the rise of Grandmark became a threat to established monopolies which have dominated consumers for decades.

Despite Grandmark meeting several major insurers’ safety and quality standard requirements, PG Group in 2012 embarked on a campaign of roadshows and meetings with customers in which it falsely claimed that Grandmark’s windscreens were inferior and unsafe.

When Grandmark was made aware of the campaign, it turned to Johannesburg’s South Gauteng High Court in December 2012 for an urgent interdict. Judge Moroa Tsoka (as reported in your newspaper) granted the interdict and ordered PG Group to stop disparaging Grandmark’s products.

Judge Tsoka was damning of PG Group’s conduct as he described them as being “anticompetitive and unconstitutional”. Judge Tsoka went on to say that it was “speculation [which] cannot amount to the truth” and that PG Group’s motive was “glaringly obvious”.

“Realising that Grandmark is making its mark in the insured market, it embarked on its unlawful activities,” Judge Tsoka said in his judgment.

That experience left me with a taste of just how far the big players in the local automotive glass industry were prepared to go to protect their turf.

In 2016, I was therefore encouraged when the Competition Commission conducted search and seizure operations (as reported in your newspaper again) at the Gauteng premises of PG Glass, Glasfit, Shatterprufe and Digicall, as part of “an investigation into alleged collusion”.

The Competition Commission’s probe into this matter is still ongoing, but it illustrates another clear example of how big players in my sector continue to try to control the market and prevent the benefits that a more level playing field will bring to consumers.

Even in my most recent role as CEO of Autoboys – which is also a provider of high-quality but lower cost windscreen and parts – I have brushed up against an established culture of uncompetitiveness and monopoly in South Africa.

Despite Autoboys being the most cost-effective and only major black-owned auto parts and glass supplier in the country (we are 51% owned by African Rainbow Capital), we were recently turned down by a major insurer.

Instead, the insurer opted for a competitor of ours who has a poor transformation record, who charges much higher prices and who they have used exclusively for the better part of the last decade. This risks resulting in higher premiums for end-consumers just like yourself.

I can’t speak for other sectors in the economy, but there are many examples that I see which resonate with our experience in the auto sector. Just look at how, for example, we still grapple with high data costs in SA or how mobile money failed to take off despite the country being primed for such services with cellphone usage being north of 100% of the population.

Taking all of this into consideration, we see the impact that a skewed economy has on a daily basis in our sector. And with unemployment at 27.2% and SA being the most unequal society on earth (according to the World Bank), we need faster economic growth, and we need it now.

We won’t achieve that faster growth if Small to Medium Enterprises (SMEs) struggle to take off, especially in an environment in which incumbents are prepared to do everything to squash competition.

I strongly believe that government should not have a heavy hand towards business in South Africa, and I agree with you that SA must work to “increase the skills base, reduce onerous regulation, [and] reduce corruption”.

However, I can understand where the rationale and frustrations for the latest updated Competition Bill have come from.

If business is not going to take the lead in helping to level the playing field and create a more inclusive society in South Africa, then it leaves the government with little option but to step in and ensure greater accountability.