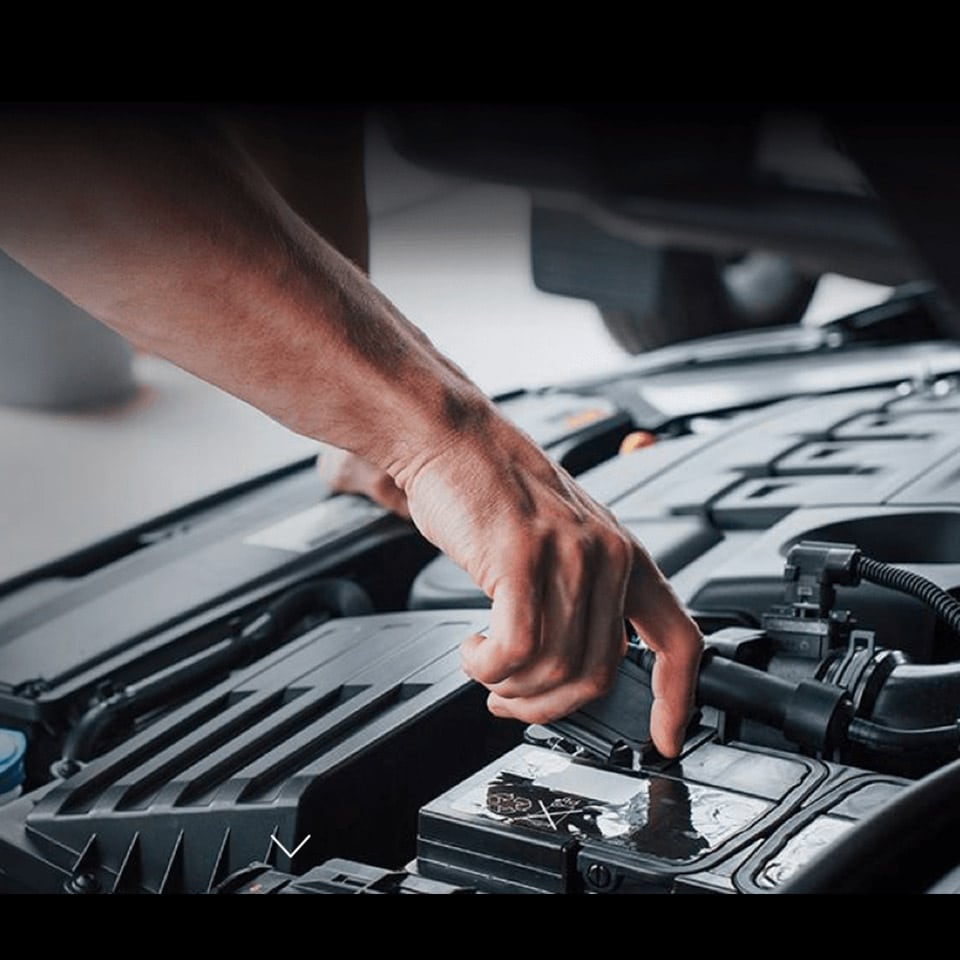 Certifying Car Crash Parts in SA will Save Insurers Billions

by Filum Ho, CEO of Autoboys

Insurers and their consumers could save billions of rands every year if South Africa’s automotive industry adopts more wide-spread certification of collision car parts.

Many South Africans would be interested to know that when an insured vehicle is in an accident, up to 60% of the total bill on a claim will typically be for just the crash parts alone.

But by supporting certification — which leads to the adoption of the highest safety standards — these costs could actually make up just 30% of the total bill, potentially shaving off significant sums from insurance premiums.

By closing this certification gap, the industry would ensure that OEE collision parts meet the same highest safety standards as OEM parts. To achieve this would require industry-wide efforts and evolving beyond the current status quo.

The current state of play of certification in SA

As it stands currently, only certain parts in South Africa have to be certified by law with European eMarks and the South African Bureau of Standards (SABS). These include safety-critical elements such as brake pads, windscreens and headlamps.

Apart from these, most auto parts in South Africa (and in fact across the globe) are not certified by independent third party certification bodies.

This is particularly the case for collision parts, which can range from the likes of bonnets to fenders, to bumpers and other exterior parts. It is also highly rare for an original manufacturer to publish a definitive quality standard of their collision parts.

This means that the onus is currently largely on distributors themselves to self-regulate the collision parts they sell, and there’s the risk of inferior low-cost parts making their way into a vehicle.

We don’t believe that this is good enough and we think there can and must be a standard for certifying collision parts to advance the industry for everybody.

In countries such as the US, the likes of part-by-part certification is already in place thanks to the presence of independent bodies such as the Certified Automotive Parts Association (CAPA).

As a nonprofit standard-setting and certification organisation for automotive crash parts in the US, CAPA recently announced that it has certified over 100 million aftermarket parts since 1990.

We’re therefore working hard with other stakeholders across the world to study and see how collision part programmes can be realistically put in place in South Africa.

As Autoboys, we supply both OEM and OEE parts and we are already working to ensure that all our OEE parts meet the highest international standards to ensure peace of mind for our customers.

We, therefore, call on industry to join in a broader certification endeavour to help ensure that consumers get the best deals possible while attaining the highest safety standards. We believe that the time has come to start seriously looking at making certification of collision parts in South Africa a reality.