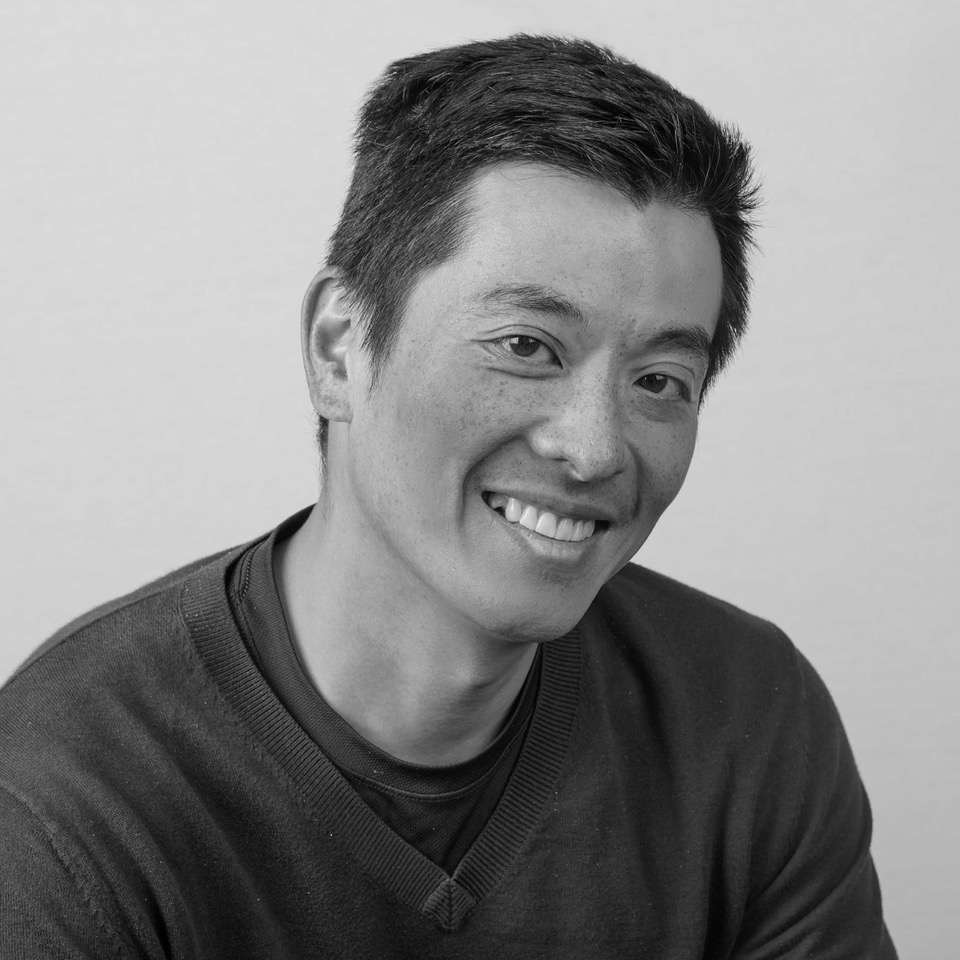 Johannesburg, 02 October 2019 — It’s no secret that the automotive manufacturing sector is crucial to the government’s plans to create more growth in the local South African economy.

For years now, the South African government, through its Motor Industry Development Programme (MIDP), has been incentivising global automotive manufacturers to set up plants in the country that make new vehicles for both the local and international markets.

Tax breaks and favourable business conditions have been the order of the day for these manufacturers. In return, the manufacturers have promised to create more jobs.

Since being implemented in 2012, the MIDP has grown to support 112 000 jobs. As a result, the industry now contributes an estimated 6.9% to South Africa’s gross domestic product (GDP).

While this success should be lauded, the reality is that this approach hasn’t been all smooth sailing.

One major issue has been the fact that the programme hasn’t resulted in the intended goal of manufacturing 1 million vehicles per year. In 2017, only 600 000 vehicles were made locally while that number is forecast to hit 800 000 in 2020.

Added to this, the Minister of Trade and Industry, Ebrahim Patel, said just last month that transformation has been painfully slow in the automotive manufacturing sector and that more needs to be done.

There are also critics who have complained that manufacturers have been overly incentivised and that their revenues aren’t sufficiently trickling down to the communities in which they operate.

Time for a rethink?

The MIDP officially ends in 2020 with government planning to replace it with another incentive programme.

However, this changeover presents an opportunity to think more deeply about how to unleash the growth opportunities in the local automotive sector.

What many South Africans will be interested to know is that the automotive sector is much bigger than just our manufacturing component.

This is because there are literally thousands of independent workshops dotted across the country who service the ever-growing aftermarket segment.

This is a segment that offers an even bigger potential for growth than the manufacturing segment, especially when you consider that there are over 12 million cars and rising on South Africa’s roads.

All cars, at all stages of their lifecycle, need servicing and repairs. And this is where the workshops in our suburbs, our townships, our cities and our towns play a crucial role.

These workshops, which are SMEs, aren’t just good for our cars, but they’re also good for our economy. Research from the World Bank has shown that countries that have a high number and high participation rate of SMEs are economically more productive and have lower levels of inequality.

South Africa is synonymous with being the most unequal nation on earth. One key reason for this is that big companies have dominated many sectors – especially the automotive space – for too long.

If the government wants to truly unleash our automotive sector, it needs to pay more attention to how it can empower not only manufacturers but also the smaller workshops that are operated by hardworking South Africans.

Thankfully, there have already been some positive steps in the right direction to create a more level playing field.

Earlier this year, the Competition Commission announced that a proposed new motor code will ultimately become incorporated in the Competition Act’s guideline for the automotive sector.

This has been a significant development as parts of the code have sought to do away with the likes of ‘embedded’ motor and service plans in SA that unfairly void car owners’ warranties if they decide to repair or service their car at an independent provider of their own choice.

Other aspects of the code have sought to prevent vehicle manufacturers from locking car owners into using their original parts – which are typically priced at a premium. Importantly, the code has further emphasised the creation of greater black participation in the maintenance and service segments of the market.

These and other critical issues raised by consumer advocacy groups such as Right to Repair SA (www.right2repair.org.za) and they will be keenly watched by our industry. Furthermore, seeing which parts of the code will be included in the Competition Act’s guidelines in the coming months and years will be extremely telling in terms of government’s commitment to a fairer more equal economy in the automotive sector. ( At the time of writing, the Competition Commission still has to announce its next decision in this regard.)

What is clear, though, is that we’re at a unique juncture to start thinking more holistically about the automotive sector in South Africa.

Motor vehicles are integral to our daily lives, and it’s fair to believe there is scope for the sector to contribute more than just 7% to the economy.

But we can only achieve this if we start levelling the playing field and focus more on SMEs.