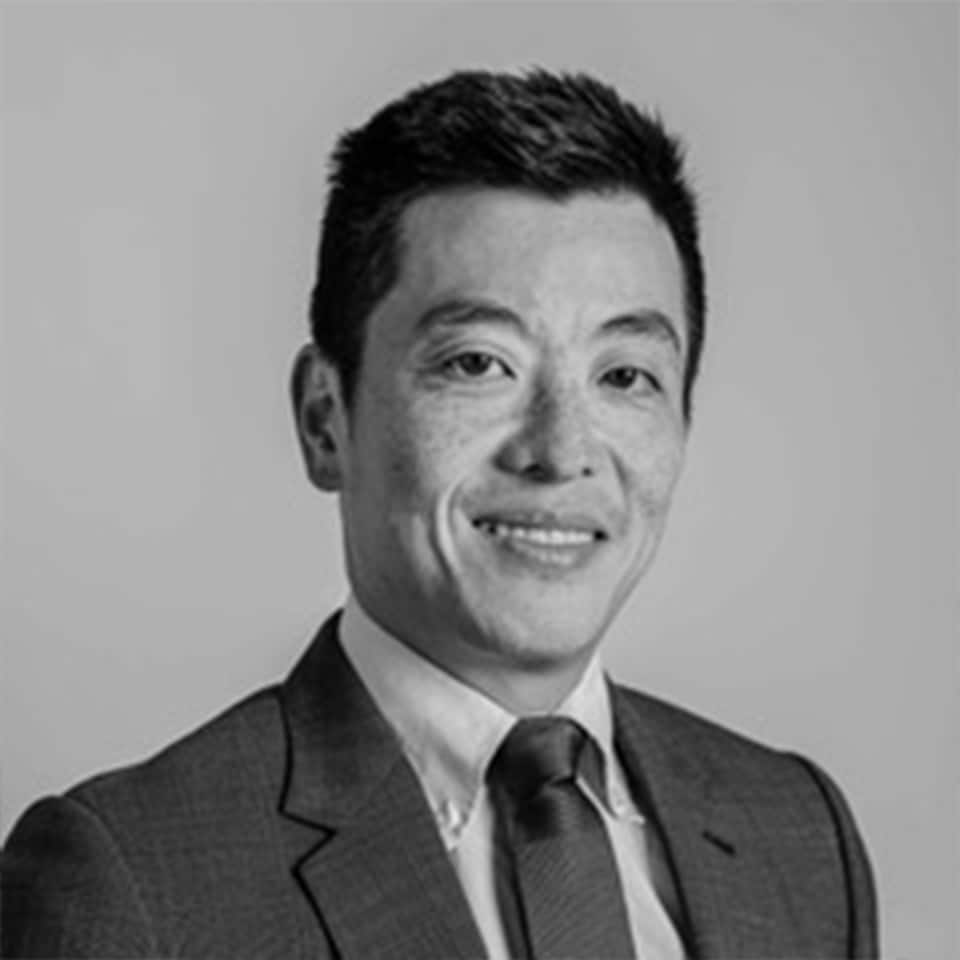 Businessman Filum Ho didn’t always dream of selling car parts for a living, but the former investment banker boasts a business that is SA’s first black-owned glass and parts provider.

US-born Ho spoke to Fin24 about his experiences as an entrepreneur trying to make a break in SA’s business environment, which he says is “not fantastic” on the competition front.

He and his wife eventually relocated from London to Johannesburg, where he joined Grandmark International, an aftermarket part business, in 2003.

Upon leaving Grandmark to start the joint venture with ARC, Ho says over 1 200 jobs had been created at Grandmark.

“I didn’t grow up wanting to sell car parts. It was kind of circumstantial. There was an opportunity to grow a business. SA was and still is a country of unlimited potential and so it was pretty cool.

During his time at Grandmark, the company faced lawsuits with BMW and PG Glass, challenging the competitive landscape. Grandmark was successful in both cases.

But Ho says anti-competitive behaviour is still a challenge, now that he is running Autoboys. He recalls a recent tender which Autoboys did not get, where he believes a lack of transformation was a key issue.

“As a business leader, you have a social contract to try and transform the country grow jobs, try and grow the SME arena. I think that is indicative of things happening in the country.”

Ho, who is passionate about transformation of SA’s economy, is also the vice chairperson of Right to Repair SA (R2RSA), a Section 21 non-profit company founded by the Motor Industry Workshop Association. R2RSA wants to achieve fair competition in the automotive repair market.

Ho particularly believes evening the playing field in the sector will unlock greater economic opportunities in the country and help drive inclusive growth.

R2RSA has made submissions to the Competition Commission’s new automotive code of conduct. The draft of the code was first published in September 2017.

The proposed code is meant to allow car owners to repair or service their vehicles at a provider of their own choice, without voiding their warranties, according to R2RSA.

“We have a history of fighting monopolies and trying to do the right thing,” Ho says, responding to a question about why he supports the code.

“I think the code of conduct speaks strongly need to advocate freedom of choice, free competition. If a car driver want to take a vehicle for repair at a shop of their choice, they should be able to,” he explains.

“We are really supportive of code of conduct good for job creation… New codes will go a long way in entrenching he viability for most of these SMMEs.”

He adds that SA has “a lot of issues”, and believes good place to start is by creating jobs and reducing the unemployment rate.

“History and economic policy has shown that the most successful and equal countries in the world have a thriving SMME group,” he argues.

SA still battles persistent inequality, with a Gini coefficient of 0.65, he notes.

“Business leaders must try to responsibility to change that… History and economics have shown the best way to have job creation is by supporting SMMEs,” he says.