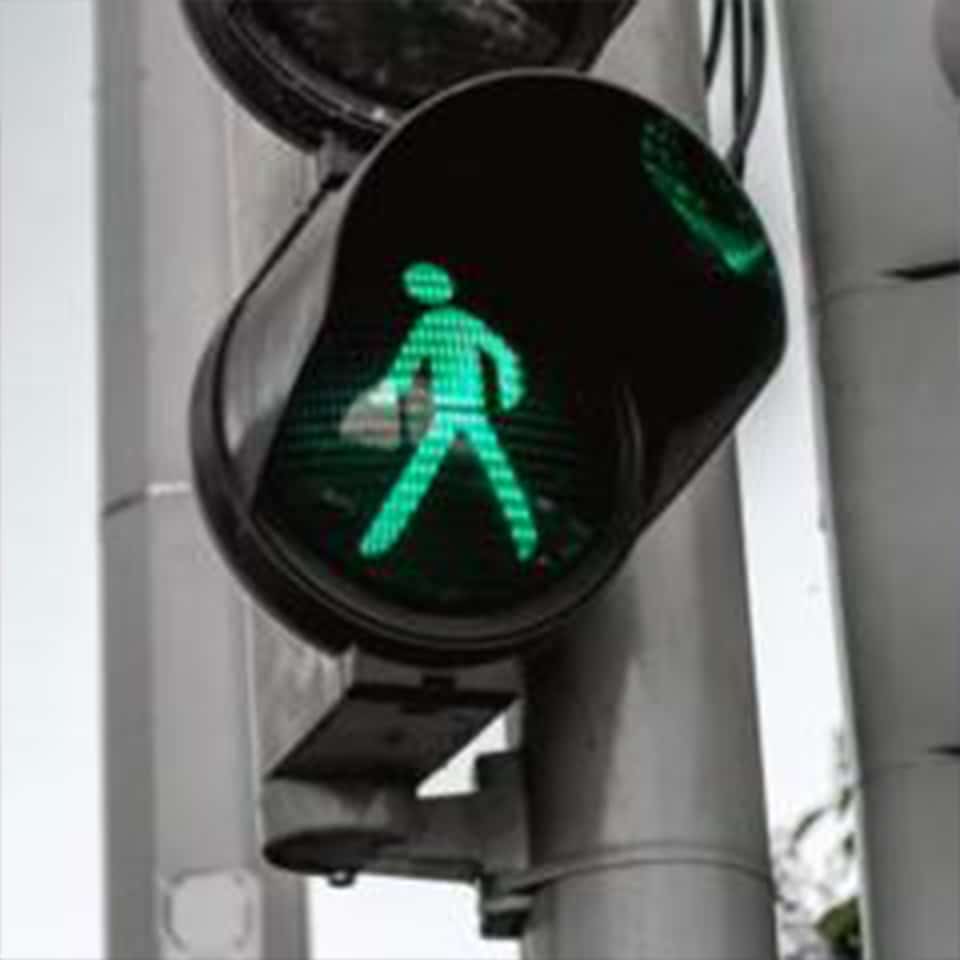 As the year begins to wind down, parliament is currently working hard to push through a number of bills.

With national elections also set to take place in the first half of 2019, there has been some heavy legislative lifting with major issues such as the Civil Union Amendment Bill and the Competition Amendment Bill being considered this week.

Notably, a number of motoring-focused pieces of legislation are also in the process of being considered – with the Road Accident Benefit Scheme Bill (RABS) adopted on 8 November and the controversial Aarto Bill expected to be officially introduced within the coming months.

BusinessTech looked at five of the biggest proposed changes and laws below.

While no official documentation has yet been published, the Road Traffic Management Corp (RTMC) has confirmed that it is pushing for tougher drunk driving rules ahead of the festive season.

The RTMC has proposed to the Department of Justice that driving under the influence (DUI), speeding and reckless or negligent driving be reclassified in terms of the Criminal Procedure Act.

This will include pushing to change DUI from a schedule 2 to a schedule 5 offence, which would place drunk driving in the same ‘category’ of crimes as rape and murder.

It also wants arrested drivers to spend at least seven days behind bars before they can be considered for bail, with Makhosini Msibi, CEO of the RTMC, stating that the current system was flawed in that drunk drivers could be out in jail within hours of being arrested.

The scheme is set to replace the current Road Accident Fund and will act as a social security scheme for the victims of road accidents.

Some of the major changes introduced by the Bill will include the payment of monthly instalments (instead of lump sums), minors only being able to claim income support after the age of 18, and the fact that claims must be paid through an administrator instead of a private attorney.

However, the biggest concerns have been raised about the ‘no fault’ clause and how the scheme will be funded.

According to the DA, the ‘no fault’ system would also apply to drunk drivers in South Africa.

“The RABS Bill proposes that anyone claiming from RABS (which would replace the current Road Accident Fund) would not require to prove if a vehicle crash was caused by any party involved in that crash. This means that even if an accident was caused by a person, that person will still be able to claim from the proposed RABS,” said the party’s Manny de Freitas.

Legal experts have also warned that the RABS’ implementation will see fuel levies rising by an estimated 75% and reduced compensation being provided to road accident victims and their dependents.

“Other than the dire effect the bill will have on accident victims claims, the failure to highlight the anticipated and unavoidable increase in the fuel levy to the public in order to meet the funding requirements for RABS is especially disturbing, considering the latest outcry about the price of fuel and the fuel levy itself,” said Kirstie Haslam, a partner at DSC Attorneys.

Perhaps the biggest of the proposed traffic law changes, legal experts have cautioned that the incoming Aarto Amendment Bill is set to fundamentally change driving in South Africa.

Approved by the National Assembly in September 2017 the bill is currently sitting with the National Council of Provinces for approval.

Some of the biggest changes included in the new system include:

The Competition Commission is currently putting the final touches on a historic new code of conduct for the South African automotive industry.

The proposed code is expected to empower car owners with the right to repair or service their vehicles at a provider of their choice, without voiding their warranties.

“As it stands, SA car owners are unique in the world because they are typically locked into using a vehicle manufacturer’s service centres, repair shops and parts in what are dubbed ‘embedded’ motor or service plans,” said Filum Ho, CEO of auto-parts company Autoboys.

“The new code of conduct will be voluntary, but participants will be monitored by organisations such as Right to Repair South Africa (R2RSA) and even the public at large.”

Energy minister, Jeff Radebe announced at the start of November that government would finalise the proposal to cap the price of 93 octane petrol  by the end of January 2019.

Radebe said that the proposal has been circulated to the fuel wholesale and retail industries which have been asked to comment on it.

“Government is deeply concerned by the rising cost of petrol in South Africa which is largely caused by the rand-dollar exchange rate and the price of crude oil,” said Radebe.

He added that a task team, including officials from the Department of Energy and the National Treasury, are examining what to do to cushion the blow of another increase as the international price of crude oil has kept increasing.

Radebe placed a hold on petrol price increases for the month of September, with only a five cents increase added as part of an ongoing wage agreement.