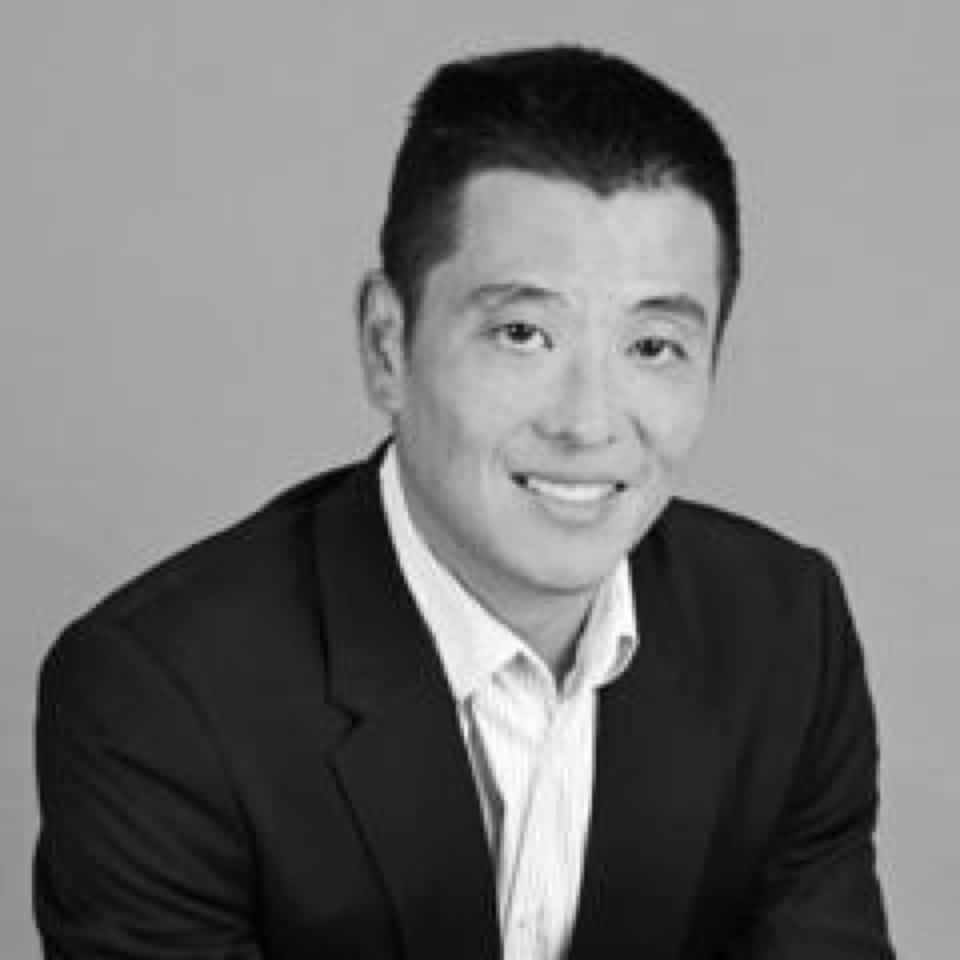 Johannesburg, 05 June 2019 — After hearing over 80 stakeholders’ viewpoints regarding anti-competitive behaviour in the automotive industry, the Competition Commission has commendably decided to take a draft motor code one step further by seeking to implement it in law.

Since 2017, the Competition Commission has consulted widely in the automotive industry with a view, at first, of creating a single, voluntary Automotive Code of Conduct to help open up the market, promote greater transformation and encourage increased economic participation of SMEs and black South Africans.

The second and final draft of the motor code — published in August 2018 — sought to play its part in achieving this above-mentioned goal by addressing issues such as car owners’ current lack of rights when it comes to repairing or servicing their vehicles at a provider of their choice.

Currently, South African owners of new cars are unique in the world as they are locked into using a vehicle manufacturer’s service centres, repair shops and parts in ‘embedded’ motor and service plans. If SA new car owners decide to use an independent service or repair provider of their own choice, vehicle manufacturers then typically punish them by voiding their warranties in what is a highly unfair practice.

Other key aspects of the final draft code included greater black participation in the maintenance and service segments of the market as well as provisions that vehicle manufacturers should not lock car owners into using their original parts – which are typically priced at a premium. In addition, the code sought other advances for the motor insurance industry as it stipulated that a consumer’s warranty would not be voided if an insurance company decided to go with an independent service provider for non-structural work on a customer’s car.

As a result, the contents of the code have been hotly debated in the automotive sector.

And because of a wide range of divergent views and difficulties with achieving consensus on a final voluntary code for the industry; the Competition Commission has communicated to stakeholders that it will “instead convert the Code into a Guideline of the Competition Act for the automotive aftermarkets sector, which it will apply in enforcing the Competition Act and prosecuting any breach of the Act.

This is a welcome development that takes the spirit of the code further by seeking to incorporate it in law and thereby allow authorities to legally enforce aspects of the code and even potentially prosecute anti-competitive behaviour in the industry.

Ultimately, this is the best decision for the consumer. We’ve always believed that voluntary rules won’t work and that more was needed to open up the South African automotive industry. The fact that the stakeholders have been so divergent in their views, with some stakeholders saying they would not sign such a code, shows that making it voluntary would not have worked well in South Africa.

We now await the Competition Commission’s next step in this process, and we will keep a close eye on what provisions stemming from the motor code will ultimately become incorporated in the Competition Act’s guideline for the automotive sector. We believe that strong guidelines are needed to unlock greater opportunities for SMEs in our sector and, in turn, help generate economic growth. The likes of the World Bank has stated that highly concentrated, uncompetitive sectors are a big reason for sluggish growth in South Africa. This must change for South Africa to break free from its status as the world’s most economically unequal country.